A Raccoon-kai was held in Beijing on November 23, 2018, the evening before the China Forum ("The Possibility of Dialogue in Japanese-Chinese Film") at a restaurant specializing in local cuisine near Renmin University. Along with guests Prof. Harima Fumitoshi and Miao Jing from the Chinese Academy of Social Sciences, Raccoons Jin Xi (1995), Sun Jianjun (2002), Piao Zhenji (2003), Lin Shaoyang (2003), Liu Jian (2008), Sonja (2012), Yan Shulan (2015), and Chen Yanner (2017) attended. As it was the first gathering in a while conversation was rambunctious. "Japanese beer" was enjoyed at the nijikai which followed dinner and ran late into the night. 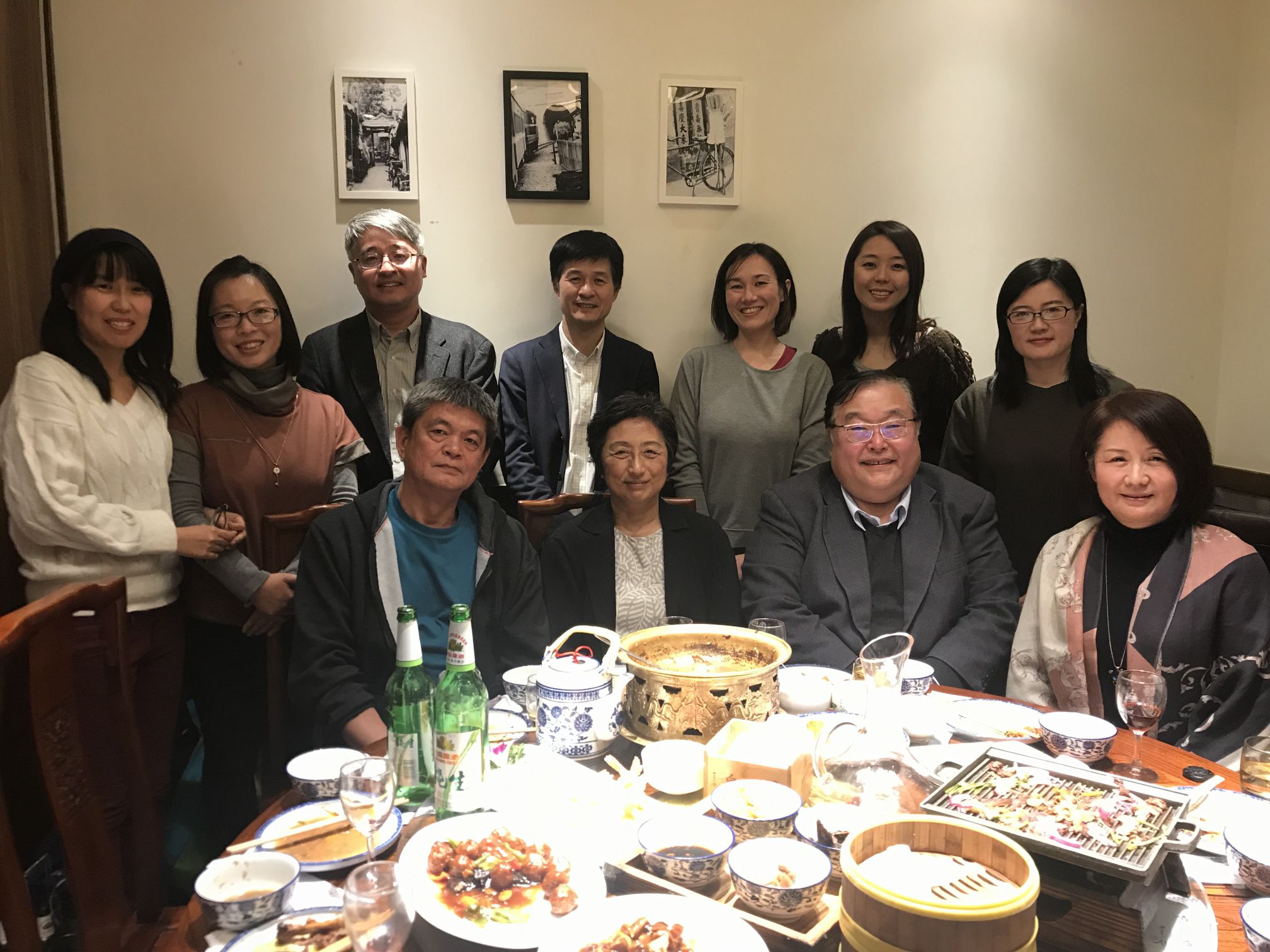