Raccoon-kai in Osaka, after 6 years

Although Raccoon members in Osaka, Kobe and Kyoto were meeting each other for the first time, we had almost endless conversation about our present works and activities, including comparison of the universities in Japan, Korea and China, with respect to the actual situation of Japanese university students.

With this event as a starter, I hope the Raccoon network in the Kansai area would be activated. 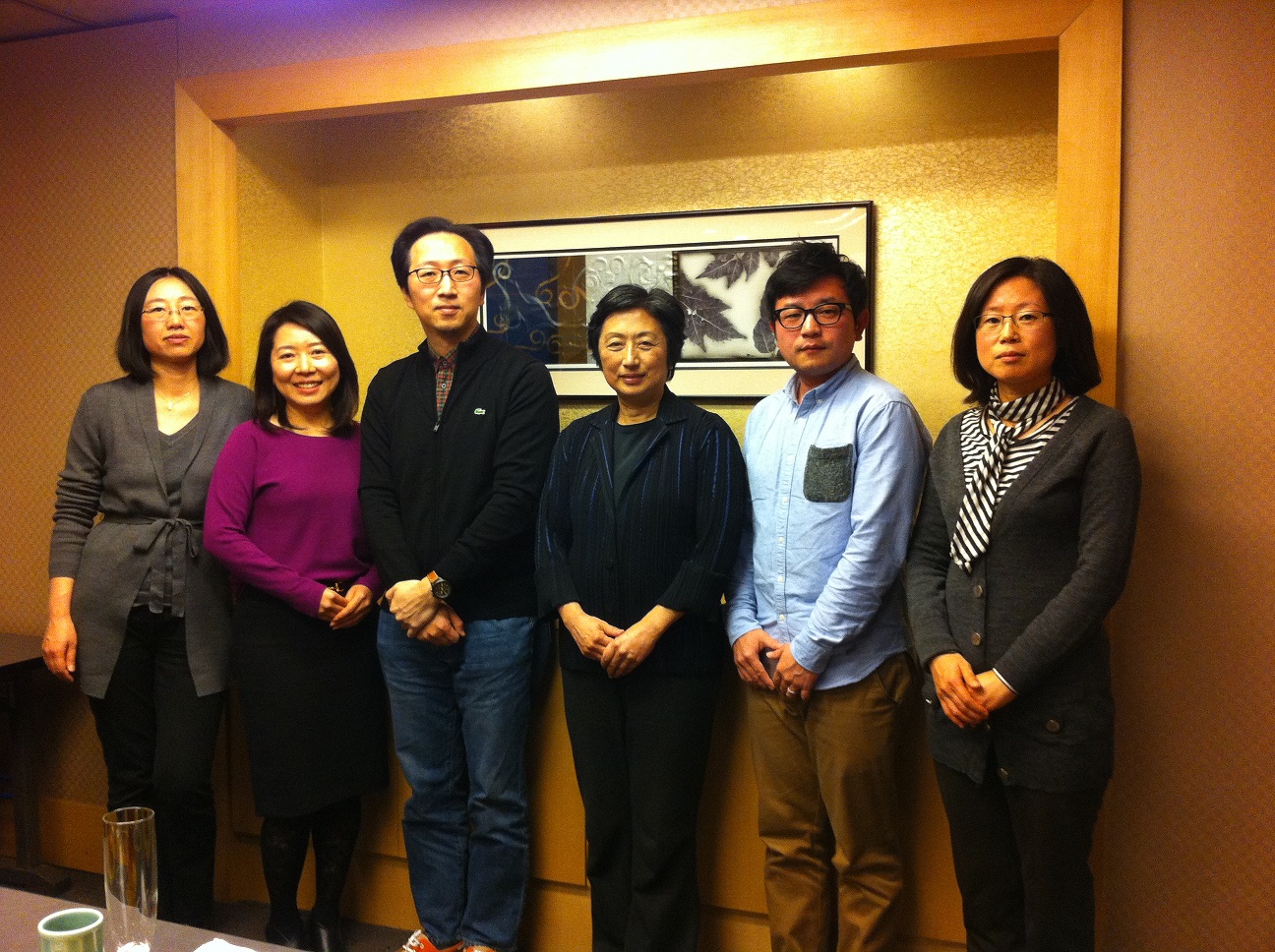