On September 22, 2011, from 6:30 PM, the once-a-year Beijing Raccoon-kai started in the Pulanda restaurant near Beijing University. This year, there were more participants than usual joining the Raccoon-kai, due to 3 guests and 1 Raccoon, who by chance was visiting Beijing. There were nine people all together: Yanagida Koichi (who was going to be a speaker in the Beijing Forum), Imanishi Junko, Ishii Keiko, Jin Xi, Lim Chuantion, Sun Jianjun, Wang Jing, Yu Hongyang, and Liu Jian. The only unfortunate thing was Park Jonghi forgetting about the meeting.

Lim-san of Ryukyu University was by chance in Beijing for work. Wang Jin is Sun-san’s colleague. The two joining in livened up the Raccoon-kai. It was a year since the last meeting, and all seemed well. Late September in Beijing was a bit more chilly than usual, but the homemade beer of Pulanda restaurant was delicious. Everyone was beside themselves from Wang Jin’s witty conversation.

This time’s Beijing Forum was about Minamata disease, which is one problem caused by pollution. We also talked about this problem during dinner. Indeed, pollution problems afflict not only Japan and China, but all countries. I look forward to the Forum tomorrow, as well as next year’s Raccoon-kai! 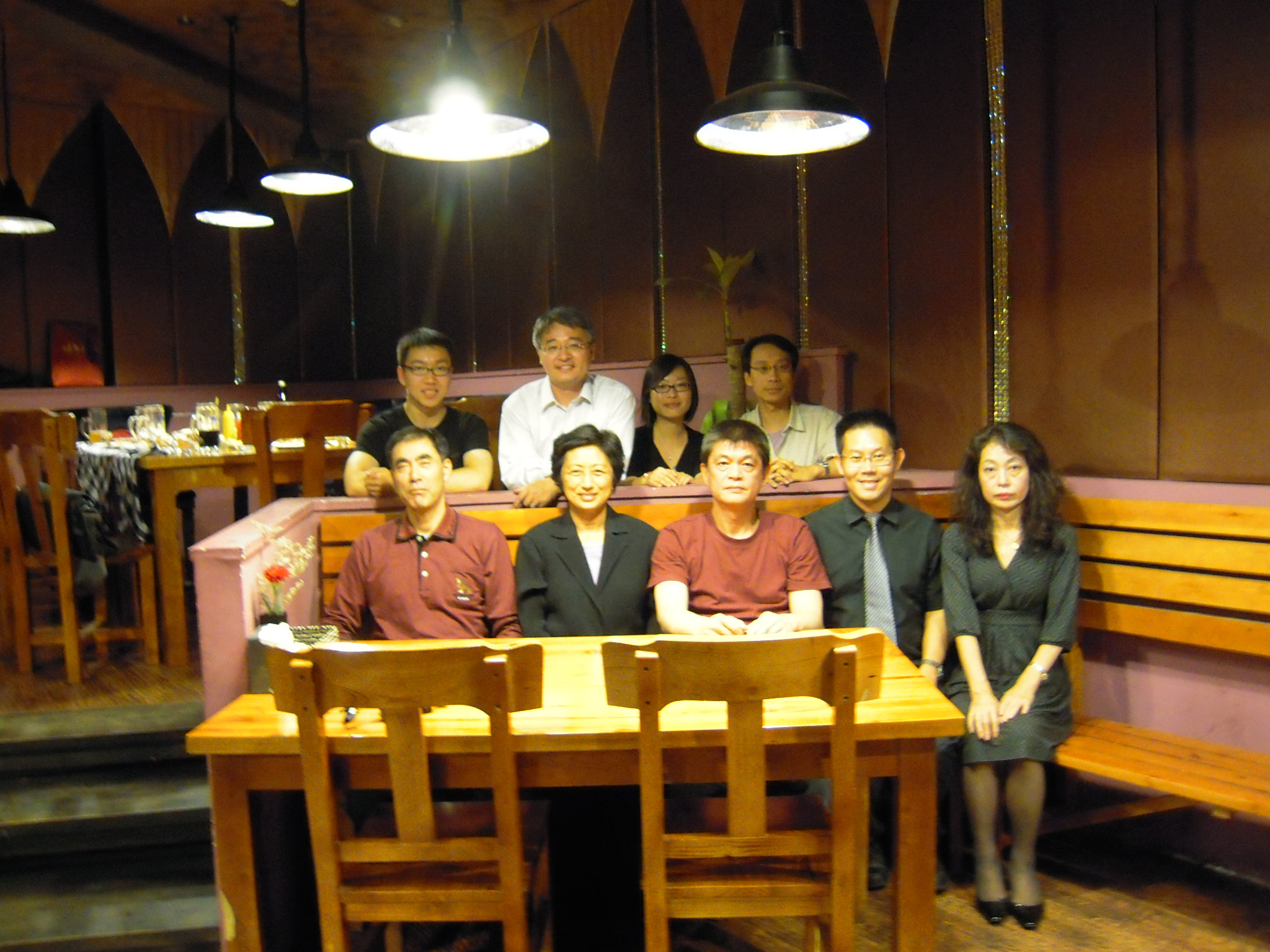