It was a sunny day of April 2, 2008. The Raccoonkai was started with a duck tour in the afternoon. The duck tour is a 90-minute orientation of the central part of downtown Boston. Participants ride on a hybrid automobile which has wheels for crawling on land and screw for floating on water. The automobile has been used in the Second World War. Raccoons joined the 3pm duck tour, departing from the Science Museum. The duck, painted in stars and stripes, driven by a humorous tour guide, introduced the history and major changes in Boston in the past 200 years, while the raccoons were making the quack quack sounds and enjoying the tour.

Then a dinner party was followed in the evening, in a seafood restaurant named The Legal, located in west Boston. It was about 8pm when the table was filled up with raccoons. Mrs. Junko Imanishi was the host of the party, invited Dr Scott Qiao (96 raccoon), Dr Yuepeng Wang (97 raccoon) and his family (Mrs. Jie Chen Wang, James Wang and Julie Wang), Dr Mitchell Albert accompanying Dr Yanping Sun (98 raccoon), Dr John Lim (00 raccoon) and Kevin Wong (05 raccoon). Lobster was the main dish of the night. Raccoons could choose between steamed lobster or baked lobster; the steamed one was recommended. There were also salad and other seafood appetizers served before the lobsters.

While enjoying the delicious food, Raccoons were talking on different aspects covering economics, politics, technology and social problems, such as economy depression in Japan, acquisition of car company by India investor, sub-prime influencing Japanese currency, buying and selling house in US, election in Taiwan and coming election in US, war and peace issues in the Middle-East and Tibet, food safety in China versus Taiwan, new cars, new mobile phone and so on. They did not recognize that the time was 11pm when all the other customers had left the restaurant already. Farewells in the car park ended this wonderful gathering. Everyone hope to meet again soon.

The photos of Boston Raccoonkai can be found in the following URL. 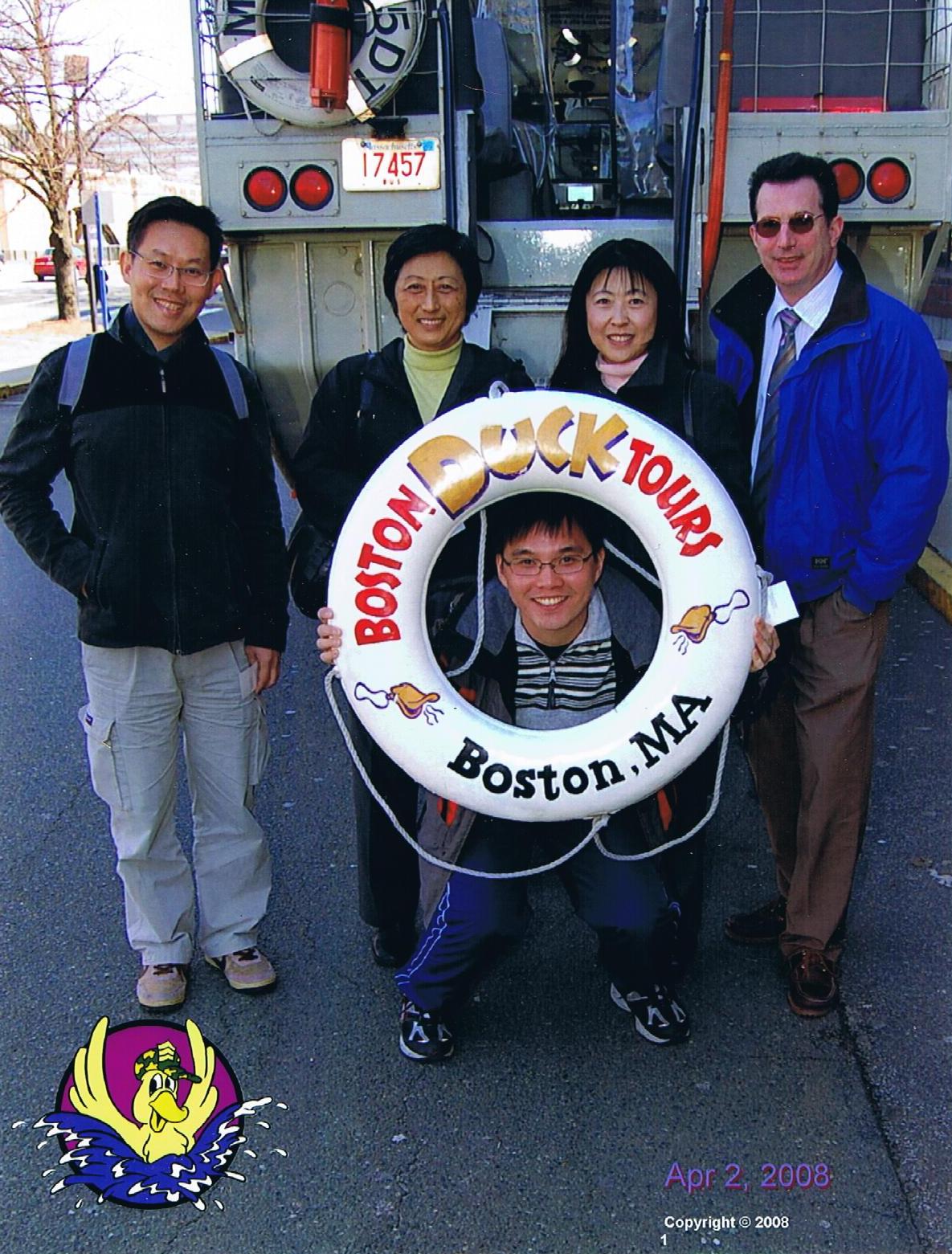